Golf With A Shotgun

Sporting clays is a form of clay target shooting, often described as "golf with a shotgun" because a typical course includes from 10 to 15 different shooting stations laid out over natural terrain. For safety, the course size is often no smaller than 35 acres

Unlike the disciplines of trap and skeet, which are games of repeatable target presentations, sporting clays simulates the unpredictability of live-quarry shooting, offering a great variety of trajectories, angles, speeds, elevations, distances, and target sizes. 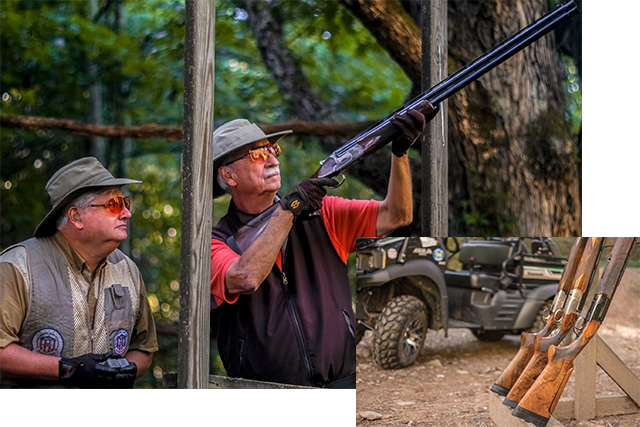 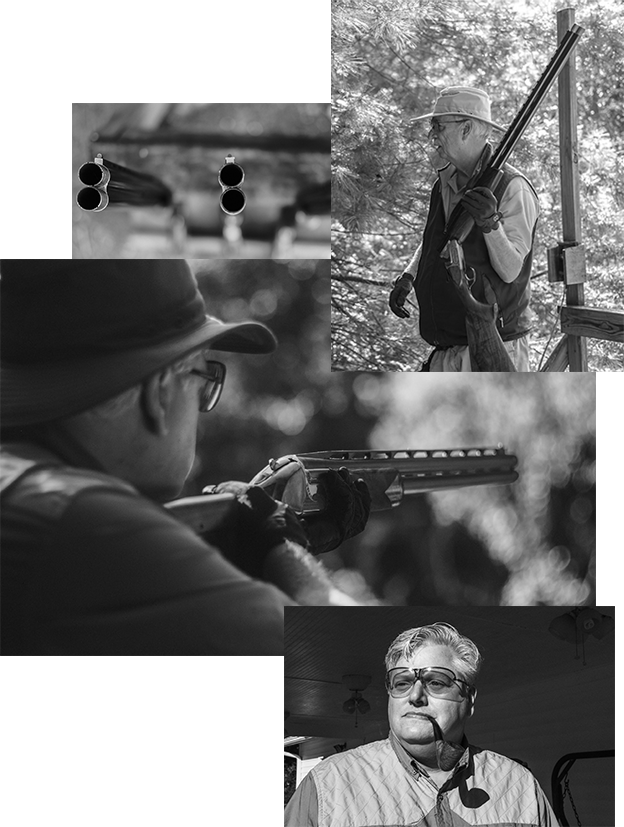 Pictures of courses, tower shooting and walk-up (Quail Walk) shooting have frequented magazines in the U.S.A. all the way back to 1912. Edward Cave wrote an article in 1913 called "Clay Bird Golf" which included a diagram of his shooting course with all types of target presentations and two towers. The name may have been new in 1980, but the game has been played in America for over 100 years and several of today's target arrangements were known to have been used as early as 1884, and probably earlier.

Because the sport is popular with a wide variety of shotgun enthusiasts, the shotguns used do not fit an exact standard; however, every shotgun used for sporting clays must be capable of shooting two cartridges of 12 gauge or smaller. The most popular shotgun configurations are over/under, semiautomatics, and pump guns, using traditional cartridge shot sizes of 9, 8, or 7.5.

Safety is an important part of sporting clays. Proper ear and eye protection are mandatory, and firearms safety procedures, as listed in the National Sporting Clays Association (NSCA) Rule Book, must be followed at all times while on a course. 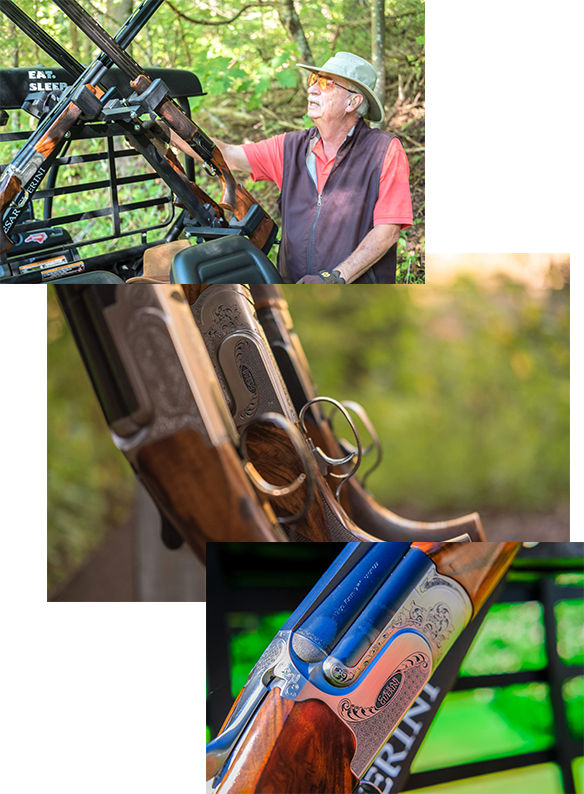 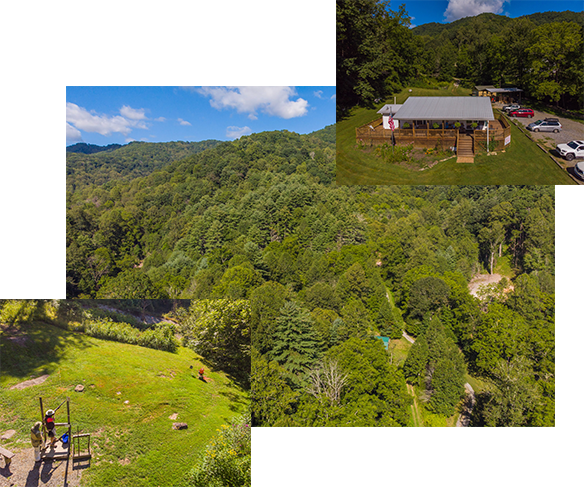 A typical sporting clays course consists of 10 to 15 stations, with each station presenting targets from two or more trap machines. Usually, 6 to 10 targets are shot at each station by a squad of up to six shooters for a total outing of 50 to 100 targets per person. Targets are thrown in pairs. A pair of targets may be thrown as a true pair (thrown at the same time), or as a report pair (the second clay launched on the firing of the shooter’s gun).

Numerous hunting conditions can be simulated by combining various speeds and angles with different types and shapes of targets. Each station is unique. Throughout a course, the shooters might see targets crossing from either side, coming inward, going outward, flying straight up, rolling on the ground, arcing high in the air, or thrown from towers. The possible target presentations are limited only by safety considerations, the terrain, and the imagination of the course designer. The configuration of the stations is often changed to maintain interest for the shooters and for environmental preservation of the course.